Mark is having that dream moment when Ashley, the most popular girl in his class, asks HIM to drive her to an exclusive pool party. Mark’s excitement comes to a quick halt when he comes down from cloud nine and remembers one minor detail – he doesn’t have his driver’s license! He’s tried five times and five times has failed. He needs to make this happen! And Glenn Bufferton, known for easy testing, is just the DMV instructor to give Mark his driving street cred. Or. so he thinks! On the verge of road warrior victory, Mark’s plans are thrown off course when Glenn learns that his wife is leaving him. A woeful DMV instructor makes for a negative test outcome. So with his license on the line, Mark agrees to help Glenn rescue his marriage. With his vertically-challenged best friend Russell in tow, the trio hit the road on a cross-town adventure that may make survival the biggest test of all! 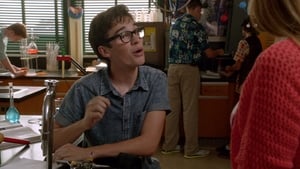 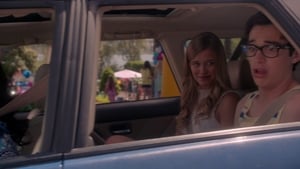 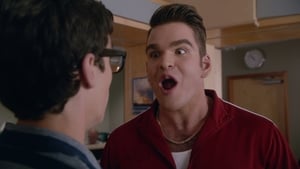