Gunz is thrust into a world of excitement when he joins the TIC crew. The crew, led by the ruthless Hoodz, goes from low level weed peddling to full on armed robberies within a fortnight. Their new found infamy affords them a life of guns, drugs, and girls but they also catch the attention of the police and a rival gang. To make matters worse they have been infiltrated by an undercover police officer. Does he have “THE INTENT” to remain a criminal or abide by his oath to the force? 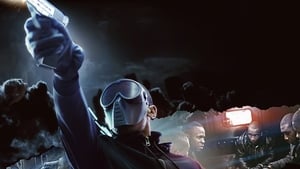 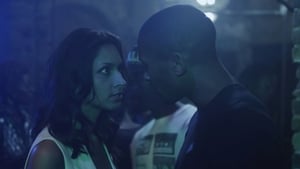